Beautiful Lorne on Victoria’s picturesque Surf Coast is known internationally for its stunning beach, view over the majestic Southern Ocean and access to the Great Otway National Park and its natural splendour.

But while Lorne is famous today as a tourist destination it also has a rich history, overflowing with stories from its original indigenous inhabitants and traditional custodians through to tales of European settlement, timber harvesting, shipwrecks and visionary post-war employment initiative, The Great Ocean Road, now one of the world’s most scenic and iconic routes.

The story of Lorne is also the story of the Lorne Historical Society, which has a clear and definite charter:

From its beginnings in 1969, Lorne Historical Society has documented the history of the township and surrounding district, gathering facts, photographs and assorted merchandise from the region’s rich past. Various publications and books about Lorne’s history are the work of historical society members who have also played a leading role in a heritage walk which tracks the town’s indigenous and European heritage and historic landmarks and the tales that accompany those landmarks.

Contact Lorne Historical Society today if you’d like to know more about the society, to become a member, book a historic walk or make a purchase from the society’s shop. 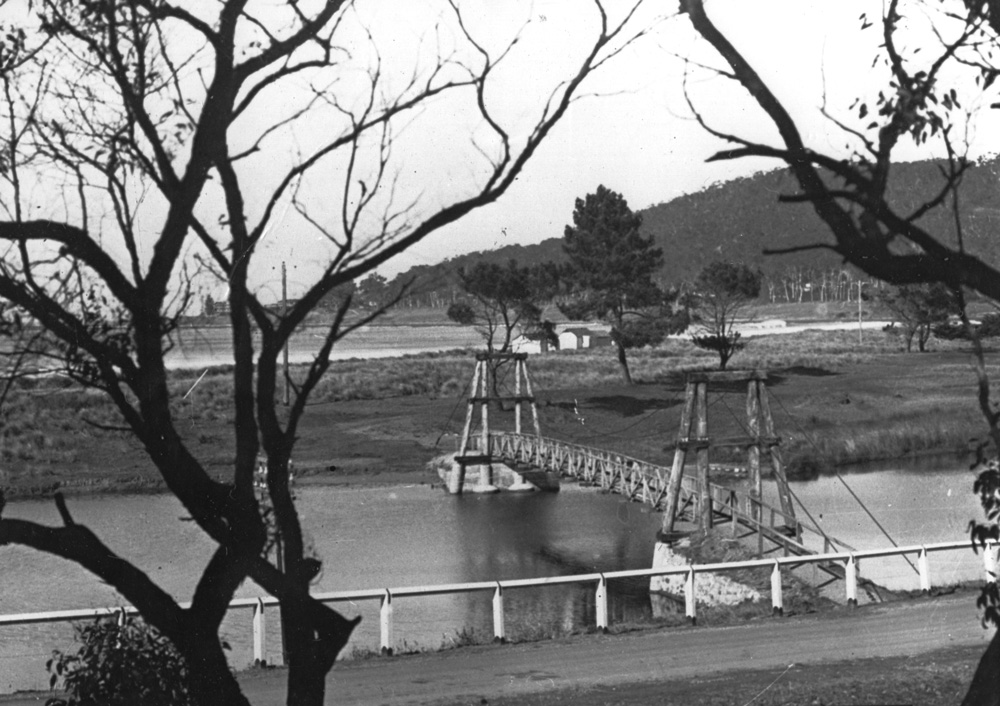 When we look into the night sky we see and marvel at the past, we are looking at history many light-years away.  Our story is more recent, but we trust that visitors to this site will enjoy, learn about and contribute to, the history of Lorne and its district.