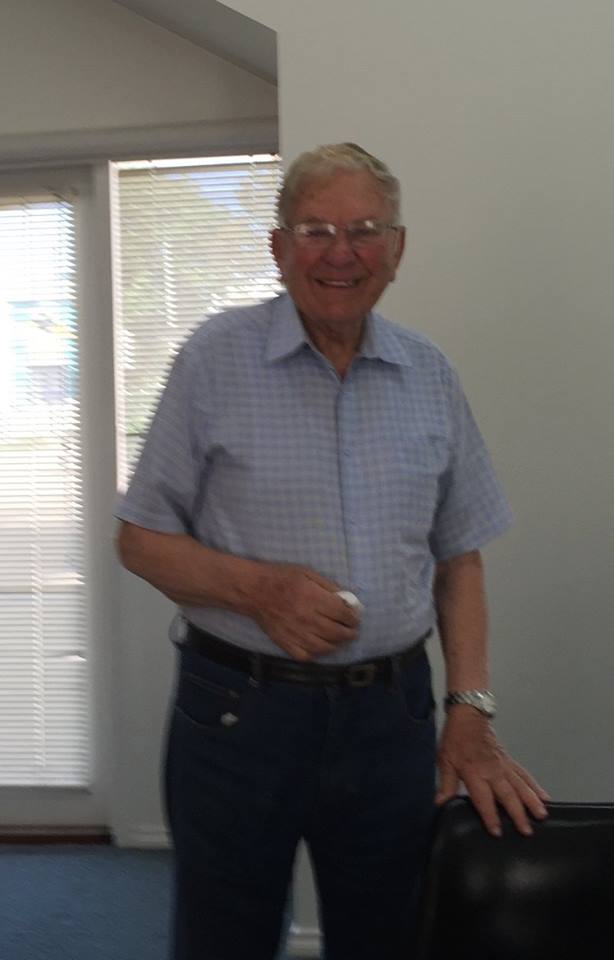 An all ’round good bloke. Now in his 90s but as active as most 40 year olds! Third generation of Stirlings at Lorne, his grandfather owned a store on Mounjoy Parade.

His stories of Lorne – particularly when he was growing up – can be listened to over and over again.